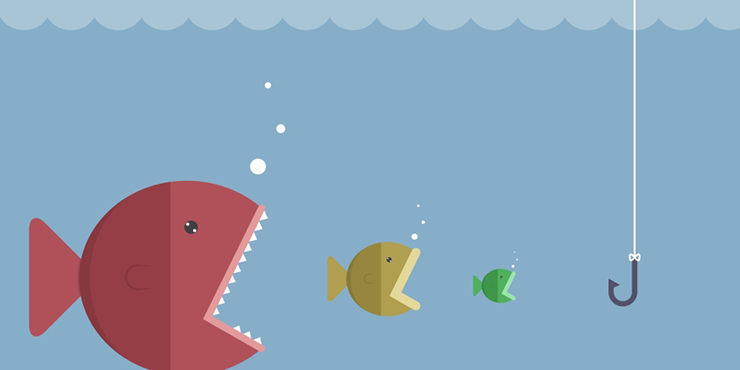 Here is again a quote from Jack Ma (the founder of alibaba.com)

During my Master studies the university offered a course about new digital ecosystems. The content of the course reviewed companies from the Silicon Valley and discussed about the creation and earning models of each company. At that time I still was working for the Tieto Corporation, with no intent to become an entrepreneur in the near feature. The course actually created an idea to have a change in my business life. I already had an experience from a large international company so it was a time to change to mid-size local company. After sending an application to few companies and few interviews I decided to join a company called Endero. The company was acquired by an Scandinavian company called Know IT few months after my entry.

I still remember the day, when I met one of my best friends and business partner, in my first interview at Endero. Petri Säkkinen was the team leader of the Digital business unit and became my boss at that time. He stretched out his business card and told me “We will meet in the next interview, if you get a mutual understanding with us”. Some times in your life you meet people by accident and you have no idea that the person can be become your best friend and you can build a success story which will change your lives. I guess Petri was the boss which I had to follow, but instead I shared my ideas with him and later we built a new company together.

I always knew that I have skills in sales. In my old life at Tieto I never got the opportunity to be part of the sales team and show my skills even in the pre-sales phase. Moving to the smaller company opened so many doors and new opportunities in my career. I was able to join the sales and improve my skills and learn about the sales  pipelines and marketing. As mentioned in my first blog post the technical line of the Finnish universities does not teach much about the sales and marketing. The real life business is the place you will learn about these subject if you have the passion and the interest. Actually if you become an entrepreneur you have no other choices!

After the acquisition of Endero, the buyer company made some changes to the enterprise. Few managers left the company and Petri decided to leave and create a startup in the Silicon Valley. That was a decisive point for me too, because I had no more links in the company which made me to stay. When I found out an ex co-worker created his own company I just had to do something about my passion and create my own startup. I will get to this story later in future posts. My career lasted at Endero/Know IT exactly one year and from 1.2.2011 my new employer was my own company.

Here are the highlights and some facts I learned from a smaller company: